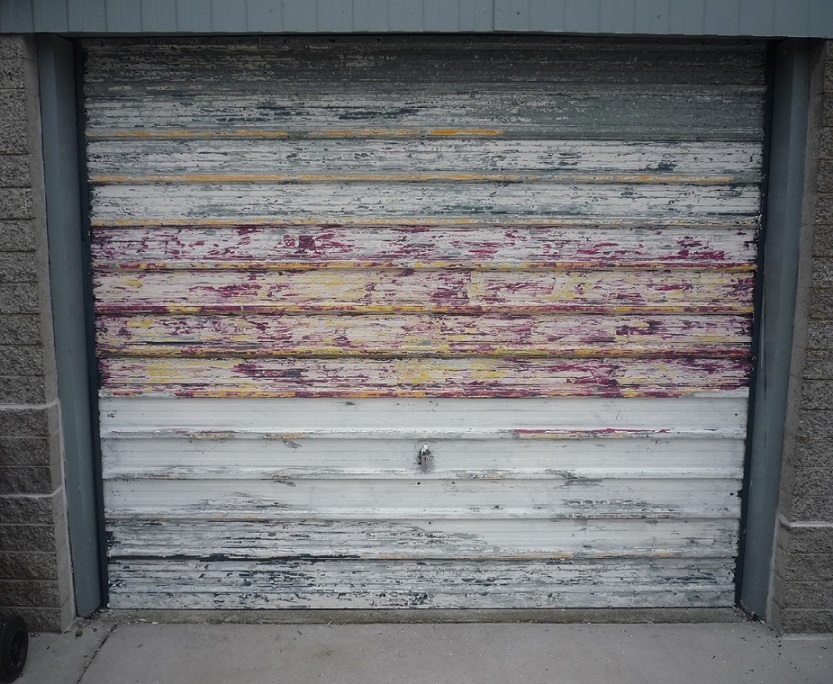 Positiv Tolls Tolich Toggle Dominika is being designed, created and assembled as a film and television enterprise:

Very similar as the usual thing to come out of the exclaimed vast excess of traditions spanning from the distinguished Hollywood era.

Tolich Toggle was created around the same time large screen televisions became popular. There were no powerful thrilling strange science fiction movies created at the time to do justice to them.

We also intend on publishing comic type books in the future.

It is the prime mover of protocols which do not have the slightest use for adults.

Combining children's television with adult television: something's got to give.

Tolich Toggle is being developed as a southern hemisphere version of Disney Land.

Like Walt Disney, we do not put input into mediocre trends.

People that have absolutely no idea how to make movies create blockbusters.

Grasp at things you know nothing about.

Those that are not movie people also create blockbusters.

In film making having a reluctance to be part of a system is a bonus because there is no institutionalization creating a cultural identity.

Tolich Toggle has fantasy themes not deducible to reason or rationality.

All you have to do is muffle reality, then you can forge your way into making great films.

The process of restricting fantasy yields a sin.

We will create an historically defined furore at the beginning of operations.

We aim to create a furore in the film industry withdrawn from all establishments.

We are mostly influenced by films made in the 70's, 80's and mid 90's, because they were more vociferous than modern films.

Our enterprise has dramatic elements not reprimanded by modern culture.

We want to go back to the old style of film making, not relying too heavily on the digital sequences which are used to make many modern films.

We describe film making an abnormal form of punishment: a form of endearment.

Tolich Toggle is a totally different scenario in its technical aspects to modern film and television.

Reconciliation with old-fashioned ways of making films is our grand plan of purpose.

Modern directors of films have been thrust into the bourgeois stratum, which is exceptionally bad for the film industry.

We wish to upscale New Zealand's film and television industry, which is threatened by the peril of lack of charisma. Charisma is redundant in a colossus way. And film directors are oblivious to this.

We have two films planned as well as one television programme, but these are being kept veiled undercover behind concealed doors at the moment.

The modern film and television industry is a crowded environment difficult to reconcile yourself with:

Paramount pictures, Universal, 20th Century Fox, Disney, Warner Bros and the likes are all in competition with one another.

Tolich Toggle claims to present primordial new territories which nobody else has discovered due to their modesty and conservative tendencies.

With this driving force Tolich Toggle will have the power to expand, superseding the need to go through further hurdles.

New Zealand is a picturesque utopia far far away from the rest of the world.

Southern New Zealand is a mountainous world of glorious beauty.

Our aim as a whole is to see New Zealand unblemished by modern, global trends.

We are in the process of planning and developing films and television programs with puppet characters and themes in them.

Consequently, the way we conduct ourselves is chiefly exclusive to the puppet realm. Our obligation is to have all human influence habitually expelled.

The enterprise itself has zany foundations. Nothing is carried out with the deplorable glitz and glamour of the regular film industry. The dissolute legacy of masculine pretence is avoided.

The Tolich Toggle emblem, the garage door, was sanded down to reveal all of the colours which have been discriminated against over the years.

The meaning of the term "Positiv Tolls Tolich Toggle Dominika" is broken down and outlaid below.

Positiv Tolls refers to processes where an individual attempts in principle to dodge, evade negative, dull, unappealing traditions — some of which take a negative toll on the body.

These processes being developed have a resonance and structure which has the ability to neutralize and absorb toxic, sorrowful energies. These energies can have a destabilizing effect on the individual.

Do whatever it takes to reduce sources of general negativity formulated and enforced by authorities.

Stay appropriately positive beyond all conditions.

Any impingement of this positive vitality is not acceptable.

This positivity allows you to offset the frustrations of our day and age. You can avoid being flung into a state of pessimism.

Instead you will be flung into a state of formidable comfort.

Rather than wasting everything on a negative expression of things that can do you harm, you should throw your effort into practical purposes.

Celebrate your ability to overcome overwhelming negativity and stowaway in fantasy instead.

Keeping up with the positivity is the essential difficulty. Sometimes positivity just isn't possible to share amongst each other, which is a terrifying prospect because you have to retreat back to where you come from at the mercy of the elements.

Tolich is a mispronunciation of the term “To latch”. Signifying a support device, a hoist, a winch, a  puppet harness; attachment to a fringe, peripheral restraining mechanism which controls every observable aspect of behaviour and character.

Signifying supposedly such a case as when an individual conjectures that they may develop the propensity of being a puppet: a fabricated figure controlled by a swift kinetic device.

Developing a doll-like consistency, admirably succinct in terms of being inanimate, not life-like, you no longer have to whinge about certain things such as a sullen portayal of reality.

Rather than being an emotive character or a person, the individual instead submits to agile engineering feats amidst loop and cable mechanisms.

The cables allow you to apply and maintain fluency and cohesion to the puppet.

The puppet is completely balanced and controlled with much brilliance and enterprising play and additional upheaval.

Once the strings are attached, you won't be able to jump up and down soon enough, killing some time head-banging, jolting the head forwards and backwards.

Rotation from underneath is also required to stay vertical. Having somebody’s hand up your rear-end makes for an exciting future. It is totally wonderful for you.

Toggle refers to the clamping device used, a toggle: a device attached to weightless suspension wires which allows the puppet or actor to be manipulated.

Go berserk on your hoisted winch!

Dominika : To seize control of, to dominate; to possess universal domination; to control every possible spectrum of human life unconditionally, in all respects.

Tolich Toggle is a platform in which it is easy to consider as a scenario where everyone, everything in the galaxy has an appropriate place of belonging:

Vertebrae have a particular place in the vertebral column….

And our brothers the star-fish have a special place in the aquatic world.

And where the opinions and attitudes of a generation succumb to the domineering nature of occultism. 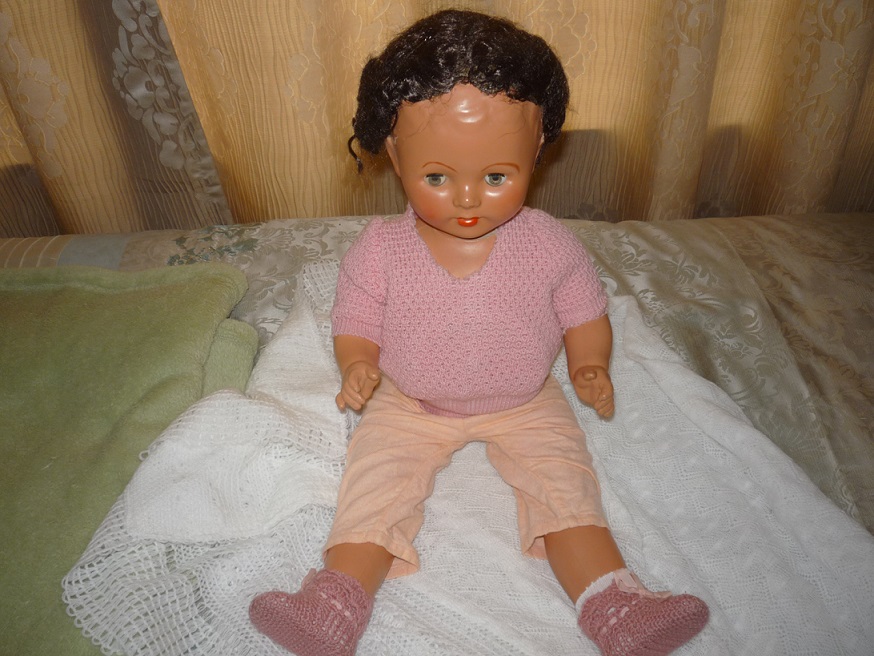